Ticked off by counterfeits 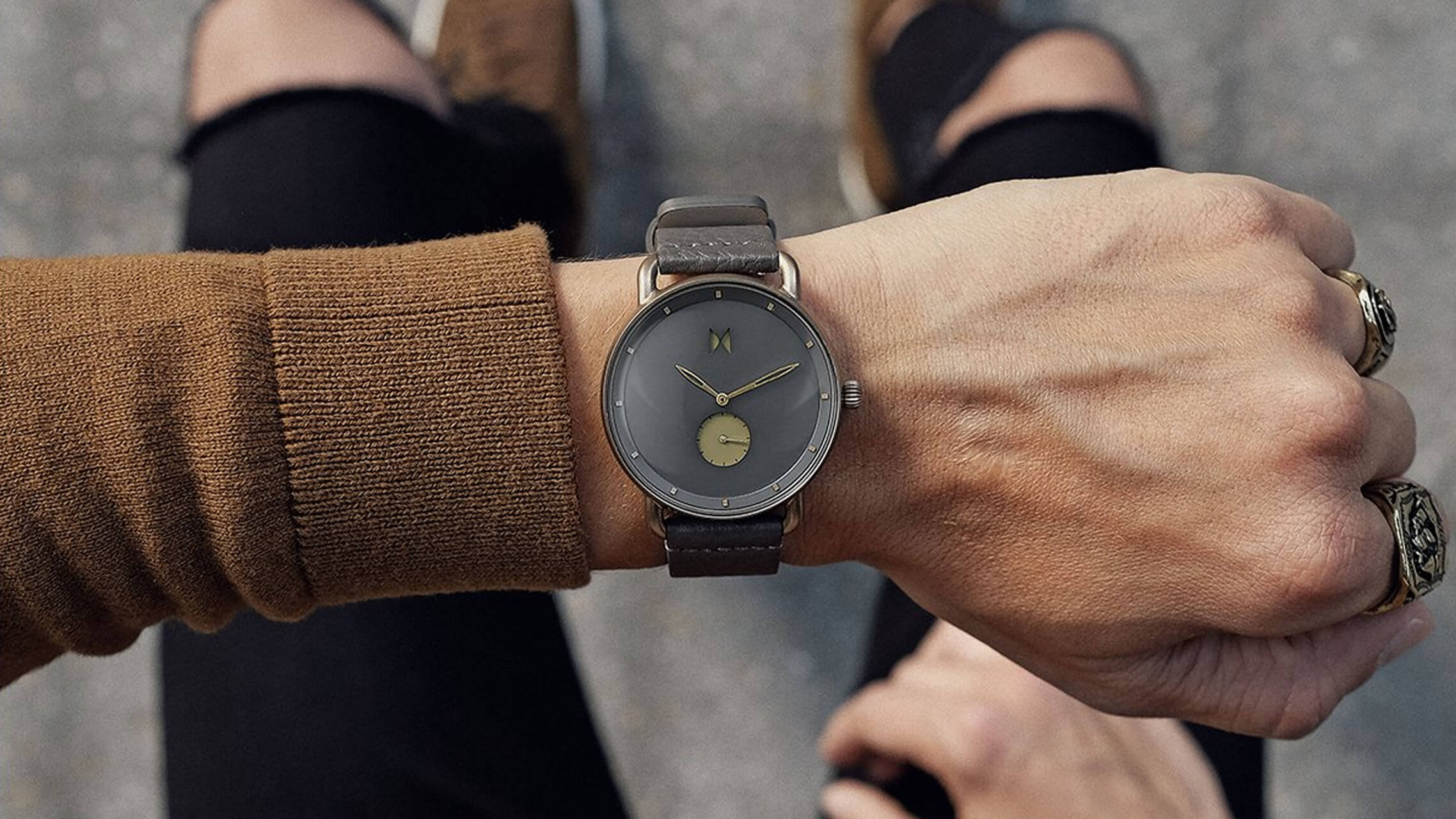 Watch retailer MVMT learned about their counterfeit problem from customers, who complained after unknowingly buying low-quality fakes. MVMT began to monitor sites for counterfeits, a process which took up about two days each working week. In a year, MVMT removed around 1,000 counterfeits using takedown procedures, with each removal taking a few weeks to finalize.

MVMT decided to partner with Red Points, providing data on products and distributors for the software. Red Points uses a self-learning technology, which crawls the web to automatically detect, report, and remove counterfeits. MVMT uses the Red Points’ easy-to-use web portal to validate flagged listings and to keep track of removals.

In just over six months, Red Points discovered and removed 25,000 listings of counterfeit MVMT products on 80 marketplace sites. 11 of these were fake MVMT sites, which have since been shut down under legal threat. As Joe Spallone confirms, removals with Red Points usually take just 24 hours, and hundreds of items can be taken down simultaneously.

With a focus on high-end design that doesn’t break the bank, internet watch retailer MVMT has amassed an enormous following since setting out to reinvent the industry in 2013. “Red Points have saved us significant time and money, with a solution much more effective than our own efforts”