Trademark squatting: what is it and how to prevent it?

CHECK OUT THE BEST BRAND PROTECTION PLAN AVAILABLE FOR YOU

Conflicting trademark registrations may not always be the result of malicious intent, but when it comes to trademark squatting, it is a deliberate and legal business model to make quick profits.

When a Chinese company registered the trademark for iPhone in China in 2004, Apple couldn’t do much about it but fork out $3.6 million to get the trademark back. Two years later, Apple had to pay $60 million to another company to settle an iPad trademark dispute.

Business owners may find their trademarks already taken up by others as they gear up to launch their products in new markets. Not only can this have a significant impact on their brand reputation but it can also make expanding into a new market very difficult.

What is trademark squatting?

Trademark squatting is when someone else registers your trademark with the motive to sell it for a profit later or to ride on your brand’s success.

This usually happens when companies file for a trademark in their home country but not in other countries where they might expand their business someday.

Squatters take advantage of the initial negligence and file for the brand’s trademark.

When someone else has already registered your brand’s trademark in their country, it may become difficult for you to lead business operations in that country and it can even embroil you in a long legal battle.

Since these trademarks are registered through the right process and in a legal manner, you would have to file a case against the regional trademark owners to prove the registration was done in bad faith.

Trademark squatting can be done to sell the trademarks back to the original owners for a high price, to sell counterfeits, or to impersonate the brand in order to damage its brand reputation.

What are the different trademark regimes that squatters leverage?

This refers to the fact that if squatters weren’t the first ones to use the trademark, then they have no authority over your business’s right to claim the trademark and it’s pretty easy for you to undermine the squatter’s ownership of the trademark.

Some of the many countries that follow the First to Use approach include the United States, Singapore, New Zealand, Australia, India, and Canada.

For instance, China uses the First to File approach which has made the country a hotspot for trademark squatters.

The English name ‘Tesla’ along with the logo ‘T’ and a Chinese transliteration of Tesla was trademarked by a businessman in China. This businessman then demanded the electric carmaker company shut down its showrooms and other marketing activities unless they pay $3.9 million or 23.9 million Chinese Yuan in damages.

Tesla filed a lawsuit against the man and fortunately won it after a long battle, but the businessman appealed the decision, and both parties settled for an undisclosed amount.

After seeing several brands struggle with trademark issues, which in turn made large corporations hesitant in bringing their business into China, the country has finally made amendments to its trademark law in order to prevent trademark squatting.

According to the new amendment, which was added in 2019, any trademark application can get rejected outright if it’s considered a bad faith filing.

How to prevent trademark squatting

The easiest way to prevent trademark squatting is to register your trademark as early as possible. You should also take into account the countries where you plan to expand your business, in the coming years. More importantly, you should consider the countries that follow the First to File approach when applying for trademark registration.

The Madrid Protocol is an international system that allows you to obtain trademark protection in several countries with just one single application. Once the trademark is granted through the World Intellectual Property Organization (WIPO), it is registered and recognized in all the member countries. This does not only make filing and managing trademarks easier, but it is also cost-effective. Currently, there are over 112 countries that are part of the Madrid Agreement.

Registering your brand name as a trademark can become even more tricky in multilingual or non-English speaking countries. Trademark squatters can trademark your brand name’s transliteration instead of the actual name in order to avoid any infringement issues and still ride on your brand’s success.

For instance, a Chinese company Qiaodan Sports trademarked ‘Qiaodon’ which is a direct Chinese transliteration of ‘Jordan,’ after being allegedly inspired by the NBA player Michael Jordan.

Now, even after filing 80 lawsuits against the company since 2012, Jordan still does not have full trademark rights for his name in China.

4- Monitor the use of trademarks worldwide

The easiest way to avoid trademark squatting is by always registering your trademarks, even in countries where you may have no plans of expansion just yet. You should also monitor the web constantly to ensure no one is using your trademarks without your permission. 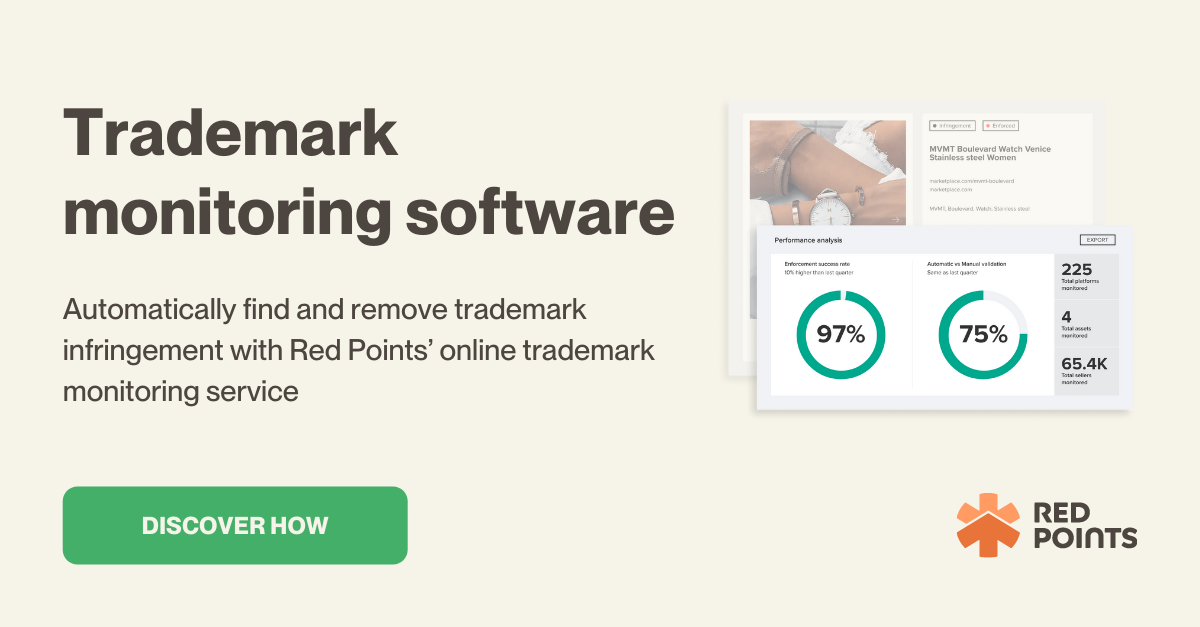 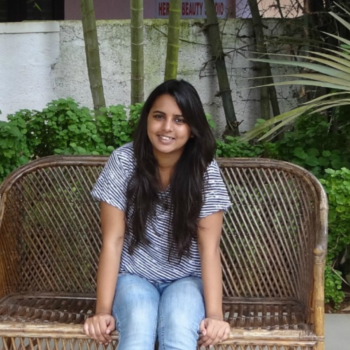 Europe
5 mins
An Overview of The Madrid Protocol

Intellectual property encompasses a wide range of topics, from the company's brand name and logo…

IP Insights
4 mins
How do trademarks protect a business

Most business owners have heard the term “trademark”, but what does this really mean for…