In Star Athletica, L.L.C. v. Varsity Brands, Inc., 137 S. Ct. 1002 (2017), the Supreme Court held that sports clothing designs, such as the chevron and zigzag patterns of cheerleading uniforms, are copyrightable as pictorial, graphic or sculptural works under 17 U.S. C. §102. Varsity Brands sued Star Athletica for copyright infringement when Star Athletica started selling cheerleading uniforms with similar design patterns as those manufactured by Varsity Brands, for a substantially cheaper price. Under 17 U.S. C. §102, “pictorial, graphic, and sculptural works,” are copyrightable. Pictorial, graphic, and sculptural works include two-dimensional and three-dimensional works of fine, graphic, and applied arts. According to  17 U.S.C. § 101, which states that “such works shall include works of artistic craftsmanship insofar as their form but not their mechanical or utilitarian aspects are concerned.” On the contrary, “useful articles,” defined as possessing “an intrinsic utilitarian function that is not merely to portray the appearance of the article or to convey information”, are not copyrightable. See  17 U.S.C. § 101. Examples of useful articles include articles of clothing.

Star Athletica argued that Varsity Brands’ designs were not copyrightable because the cheerleading uniform designs, such as the chevrons and stripes, could not be separated from the utilitarian aspects of the uniforms as these designs merely replicated the cut and style of the uniforms. The Supreme Court, however, disagreed and put forward a two-prong analysis to determine copyrightability of designs of useful articles, stating that “a feature incorporated into the design of a useful article is eligible for copyright protection only if the feature (1) can be perceived as a two- or three-dimensional work of art separate from the useful article, and (2) would qualify as a protectable pictorial, graphic, or sculptural work—either on its own or fixed in some other tangible medium of expression—if it were imagined separately from the useful article into which it is incorporated.”  See Star Athletica v. Varsity Brands and 17 U.S.C. § 101.  Applying this test, the Court found that the uniform designs were copyrightable because 1) the uniform designs could be perceived as two- dimensional works of art separate from the uniforms themselves, as depicted by the sketches of the uniform designs that were copyrighted by Varsity Brands, and 2) the uniform designs would qualify as protectable pictorial work fixed on a separate medium, such as a sketch on paper, if imagined separately from the uniforms themselves.  It is important to note that the three-dimensional cut and style of the cheerleading uniforms are not copyrightable because they cannot be perceived as works of pictorial, graphical or sculptural works of art, separate from the uniforms themselves.

The Star Athletica decision is a welcome change for fashion designers and the brand name clothing industry because it gives the owners of copyrightable fashion designs the opportunity to curtail blatant copying and knockoffs by suing the offending manufacturers for copyright infringement in court. For example, in Silvertop Associates Inc. v. Kangaroo Manufacturing Inc., No. 18-2266 (3d Cir. 2019), the third circuit held that the design of the banana costume manufactured by Silvertop was copyrightable as a sculptural work under Star Athletica because the banana costume’s combination of aesthetic design elements such as its colors, lines, shape, and length is separable and capable of existing independently of the costume itself.  Similarly, in Triangl Group Ltd. v. Jiangmen City Xinhui District Lingzhi Garment Company (S.D.N.Y. 2017), applying the Star Athletica test, the court found Triangl’s swimsuit designs to be copyrightable “because the decorative black trim and T-shape are physically separable and demonstrable as works of art” and granted a permanent injunction against the defendant’s knockoff swimsuit designs.

However, at the same time, the two-prong Star Athletica test does not completely dispel the lack of clarity and uncertainty regarding what aesthetic designs of useful articles are copyrightable because as the Supreme Court itself noted: “Congress has provided copyright protection for original works of art, but not for industrial designs. The line between art and industrial design, however, is often difficult to draw.”  While this ambiguity could hamper effective enforcement of the test, it could even hinder creativity in the fashion industry. If the Star Athletica test is applied too broadly, making most combinations of aesthetic clothing design elements copyrightable, it would be harder for fashion designers, as well as generic clothing manufacturers, to come up with new designs that do not have aesthetic elements that are substantially similar to copyrighted designs.  On the other hand, interpreting the Star Athletica test too narrowly may not provide sufficient copyright protection to clothing designs, leaving fashion designers and brand name manufacturers vulnerable to knockoffs.

Only time will tell how significant the impact of the Star Athletica decision will be on the fashion industry.  Regardless, Star Athletica has strengthened copyright protection for clothing designs by laying out a two-prong test to determine copyrightability of aesthetic elements of a useful article.  As evidenced by the decisions following Star Athletica, this gives brand name manufacturers the opportunity to curtail knockoffs of their copyrightable clothing designs by filing lawsuits against knockoff manufacturers for copyright infringement. 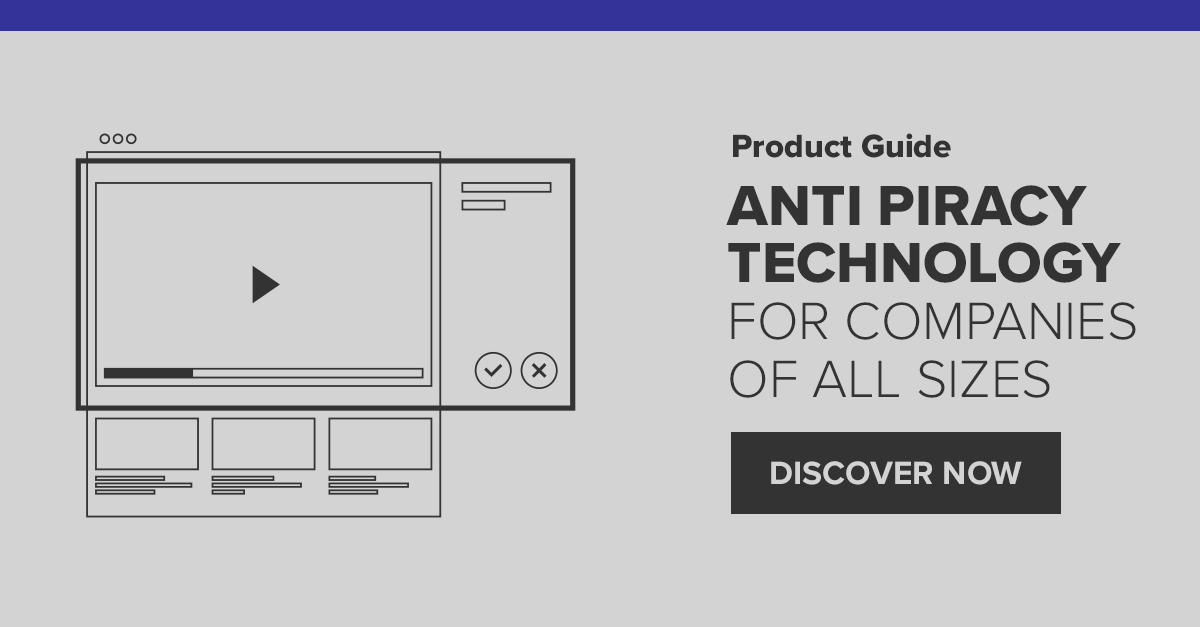 Red Points has published market research about the sports industry and counterfeiting trends. This article…