This article examines the gray market issue of parallel importing, the legality of it, and how it impacts the original brand.

A parallel import is an item that’s imported and sold outside of the brand’s authorized distribution channels. It is no longer on the white market, but on the gray market. This can happen with electronics, books, magazines, software, accessories, cars and much more. Most of the time, it’s not illegal, unless local courts decide otherwise.

For example, a reseller based in the EU may find they can get newly released Nike shoes at a cheaper price overseas. So they go to an overseas authorized dealer to purchase the shoes. Selling these shoes in the EU would be a parallel import since Nike already has authorized product for the EU. It’s important to know that parallel imports aren’t counterfeit or fake. The Nike shoes are genuine, and the reseller purchased them from an authorized dealer. It’s just from another territory and not in Nike’s control anymore.

Brands might sell the same product on the US market and the Chinese market but price them differently. A parallel import would happen when a business buys that brand’s product in China and sells it in the US, or vice-versa. The legality of parallel imports depends on the first sale doctrine.

Learn how to harmonise your distribution network

Let’s take a different example. Let’s say Rolex has introduced a new watch in the US but not in Canada. And let’s pretend Canada employs the national exhaustion rule. Under the national exhaustion rule, a Canadian reseller would have to wait until the authorized product was introduced in their own territory before selling it. They couldn’t buy it from the US and sell it in Canada. They’d have to buy from an authorized channel in Canada. It would be illegal for them to sell in Canada without Rolex first selling it there.

The tricky thing is that local courts decide to uphold either national or international exhaustion. There isn’t an international law requiring one or the other. So one country might allow a parallel import without previous market presence while another one might not.

In 2015, the Swiss watch company Omega sued the US-based retailer Costco for selling its Seamaster watch without permission. Costco is one of the largest retailers in the United States and sells everything from jewelry to lasagna. The watch had a special engraving that Omega had copyrighted. Costco had purchased 117 of the watches from an authorized dealer overseas and was able to sell the watches for 35% below retail. The US courts upheld Costco’s right to re-sell the watches since Costco purchased them through an authorized channel (even though it wasn’t in the US).

This was a case of the international exhaustion principle being applied. Under this principle, Omega exhausted its distribution rights for the new watch in the US the moment it sold the engraved Seamaster overseas. Since Costco purchased the watches legally, they had the right to resell them in the US. If the court had upheld the national exhaustion principle, Costco would have been required to buy the watches from a US channel before selling them.

This isn’t the only time Costco dabbled in parallel imports. Costco also carries the watch brands Citizen and Seiko, but they are not listed as an authorized dealer for these brands. Citizen offers a five-year warranty on all their watches, but Costco cannot extend this to the buyer.

Another example is in toiletries. Often, travelers will look for brands they recognize when shopping for essentials by their hotel. In this case, a store can import brand-name toiletries meant for a foreign market and sell them to travelers at a high price. The brands may offer items specific for that country through authorized channels at a lower price, but the packaging will be localized as well. Travelers will tend to choose the packages they recognize, even though they’ll pay more for a similar product.

Parallel imports can also happen when there are two versions of the same product. For example, there are Australian and UK versions of Top Gear Magazine. Each is meant for their respective markets, but the UK version is sold by unauthorized dealers in Australia.

Sometimes parallel imports can be more expensive than their counterparts. This was the case when unauthorized dealers in the EU imported Sony PSPs from Japan a year ahead of the European launch for the product. Since these dealers had the only supply of PSPs at that time, they charged a higher price than what was planned for the release.

A business that sells a parallel imported item is not an authorized dealer of that item. That also means they can’t offer a manufacturer’s warranty. In cases like books or toiletries, this might not be a big deal for the buyer. But for electronics, watches, and software, this can be a problem. These items typically need updates or maintenance. Buying a new laptop without any kind of warranty would be risky.

In this case, a seller might offer a third-party warranty. But the consumer has no recourse with the actual manufacturer if something were to go wrong. When you’re out shopping, pay attention to the types of warranties offered. A third-party warranty on a new item is a dead giveaway for it being a parallel import.

Since parallel imports are allowed on a state-by-state basis, there may not be much you can do to oppose a parallel import of your product. There are some countries that follow the national exhaustion rule. For these states, the only importers of a product are the ones acknowledged by the manufacturer, so importing non-authorized products is illegal. Brazil is one of these countries.

But many countries go by the international exhaustion rule. Once your product is available anywhere on the world market, people can buy it and import it into these countries for resale. Parallel import restrictions vary place by place, so we recommend contacting your local lawyer to find out what the rules are in your region. 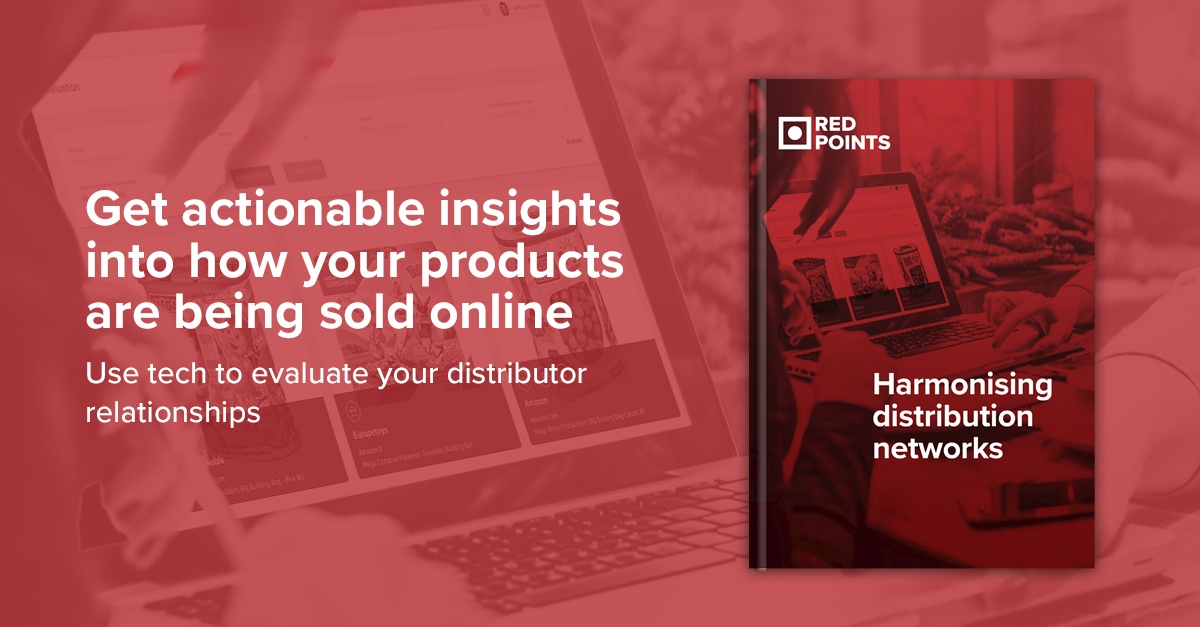 From 3D printers revolutionizing the industry, to checkout systems on social media, as well as…