Why is piracy such a problem in Europe?

CHECK OUT THE ANTI PIRACY PLAN AVAILABLE FOR YOU

Europe has a severe problem with piracy. We look at what is being done to challenge the practice, and how countries vary.

It’s also worth mentioning that increasing numbers of tech-savvy users are using Virtual Private Networks (VPNs) and internet proxies to visit pirate sites, in order to mask or change their geolocation. This means that the country-specific information from piracy sites may not always be entirely accurate, and should be taken more as generalised trends. What we do know for sure is that people from different countries choose to pirate movies and TV shows in different ways.

Of course, national laws on piracy vary significantly, even across Europe. Sweden is an example of a country with infamously lax enforcement when it comes to breaches of copyright law, and in countries such as Switzerland and the Netherlands it is entirely legal to download movie and TV torrents for personal use. However, German laws are far stricter, and it is not uncommon to receive fines between €300 and €1000 for torrenting a single movie. The legal implications clearly affect consumer habits, too; whilst Sweden holds the tenth place for the highest piracy per internet user, and the Netherlands and Switzerland hold the fourteenth and twenty-sixth positions respectively, Germany just barely cracks into the top 50 at number 49.

The principal methods of pirating movies and TV shows are either by directly streaming content, which is hosted by a site that is typically indexed by another, or by torrenting, which as a P2P sharing system allows for rapid downloading of often-high-quality content. The latter is more traceable and more illegal than streaming, as files are downloaded – and often uploaded, too, in order to ‘seed’ the file to other torrenting users.

It may not be surprising, therefore, that Google Trends shows us that torrenting is more popular where users have lower likelihoods of being penalized. Searches for the most popular torrent site ThePirateBay peak in European countries with less-strict copyright laws, such as Croatia, Sweden and Greece. By contrast, Germany, a country with tighter enforcement, tends to legally-grey streaming, and the popular streaming site Movie4k finds itself most-searched in Germany.

One other up and coming method of digital piracy is account sharing. Account sharing, or credential sharing, happens when someone shares their personal credentials with a third party. In most cases, this is not illegal however when credentials are being resold, this breaches the terms and conditions of most service providers. This piracy method has become popular along the boom of online streaming platforms and is extremely harmful for subscription-based businesses.

Currently many countries are revising important changes to copyright law, with countries such as Australia, Singapore and Dubai banning – or at least considering banning – VPNs, in an effort to limit access to torrent sites and bypassing ISP regulations. To strengthen IP law is – statistically speaking – to increase foreign investment, so it makes sense for governing bodies, particularly in developing economies, to evolve copyright legislation in line with digital advancement.

In response to its own problem, the European Commission is refining drastic, and highly-controversial, legislative changes that will enact a cross-border relationship with digital content over the whole of the EU. The movement recognises the importance of staying current with relationships that are evolving due to the presence of the internet: for example, one major change will be to end unjustified geo-blocking across EU countries. What this will mean for piracy in Europe is still unclear at this point, but is strongly indicative of a changing environment for intellectual property online.

Affected content owners are advised to stay abreast of industry developments. In particular, it may be prudent to consider the changing ways consumers are pirating media to best understand what the future may hold for piracy, and thus where to place resources to prevent software piracy. 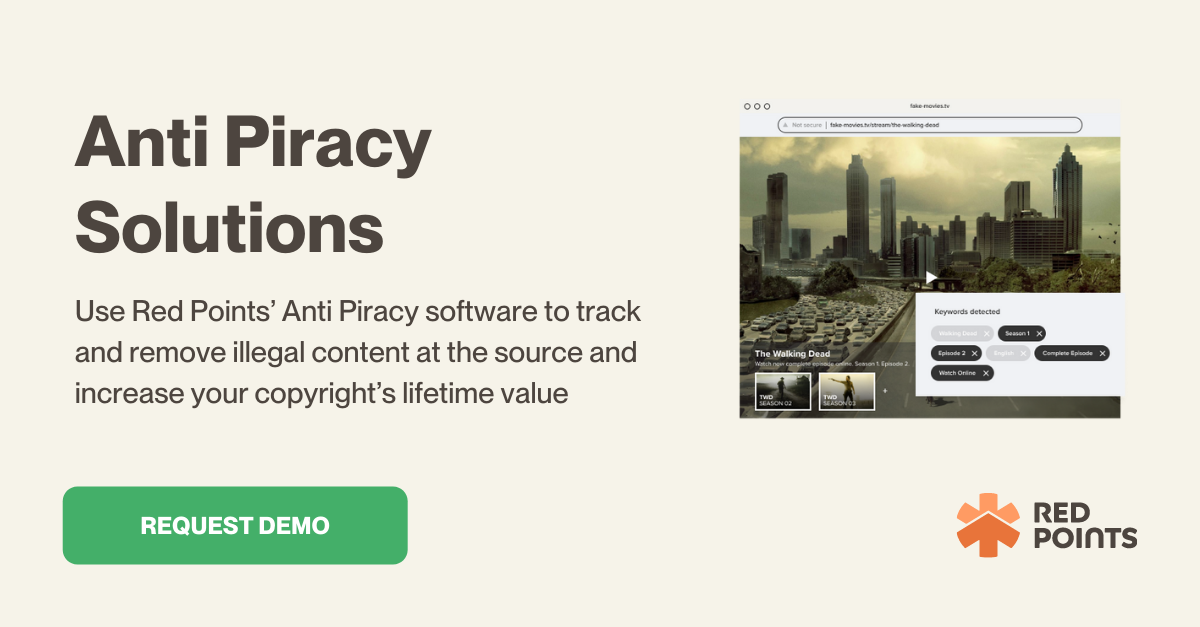 Jing is a senior content specialist who writes engaging content and is passionate about content marketing. She's fond of all things ecommerce, new social media trends, and indie music.
More about this author

Digital content comes in many different forms, but one thing is for sure: it’s a…

There is a wide variety of website credential sharing services available. Some services claim to…